Mongol herders perform the coaxing ritual to encourage a mother animal to accept a new-born baby animal or to adopt orphan. This is a culture that expresses the interaction and communication between humans and animals, and Mongols could make a camel to cry with the melody of a Morin Khuur (horse fiddle). In general, the coaxing ritual should be performed when the young mothers including camel, horse, cow, sheep and goat tend to reject or lose their own baby-animals. This is a kind of lullaby. Everyone has its own coaxing style. 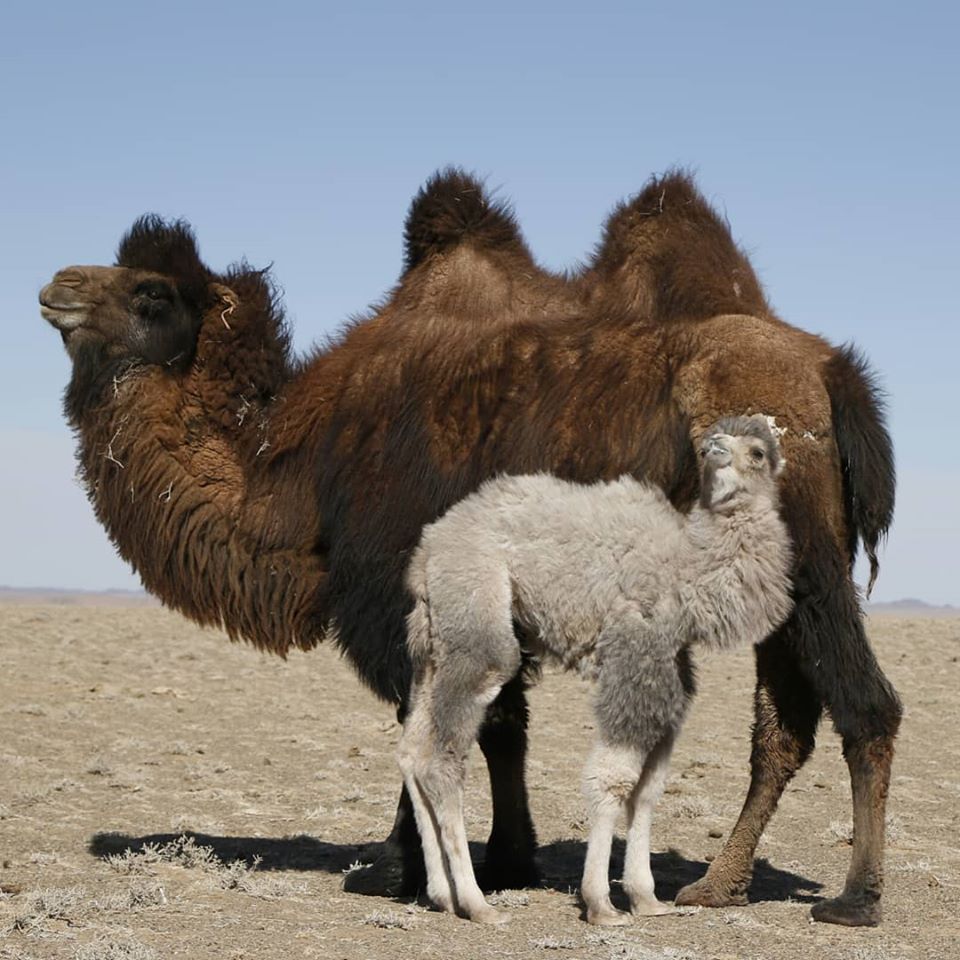 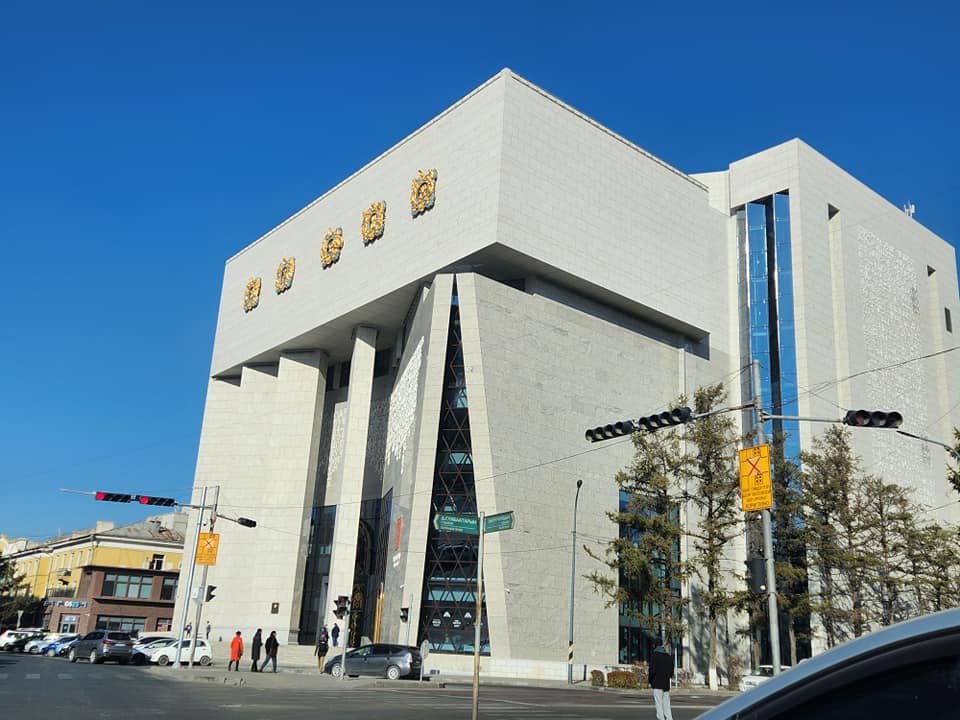 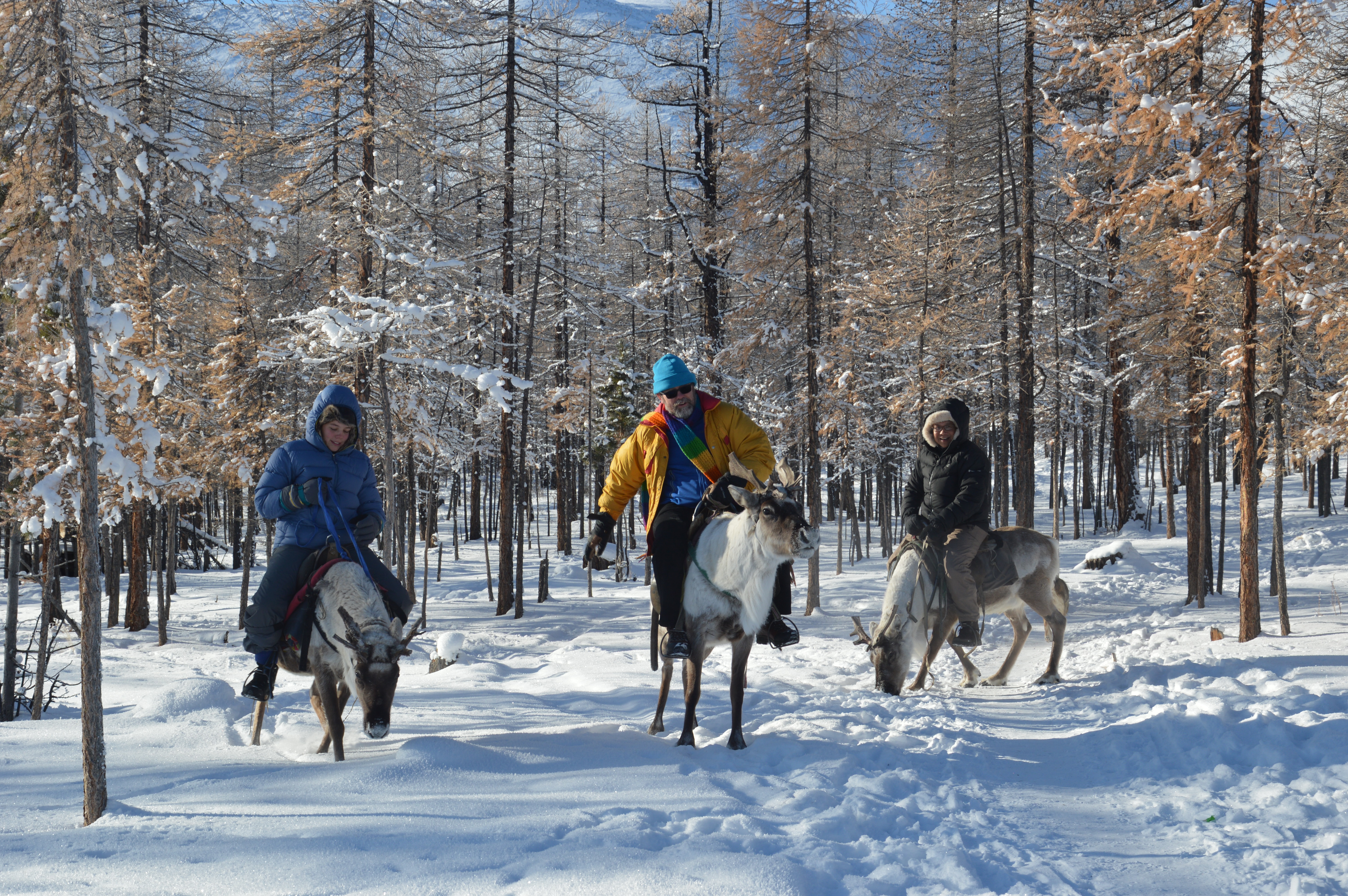 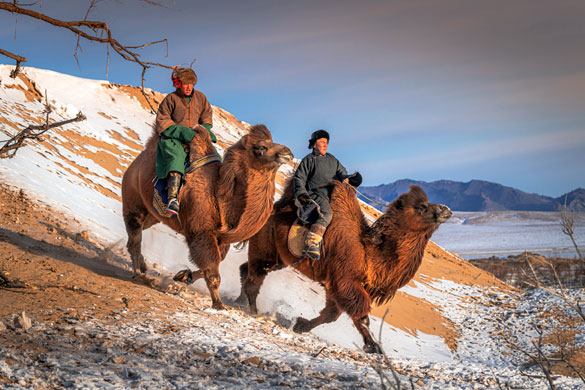 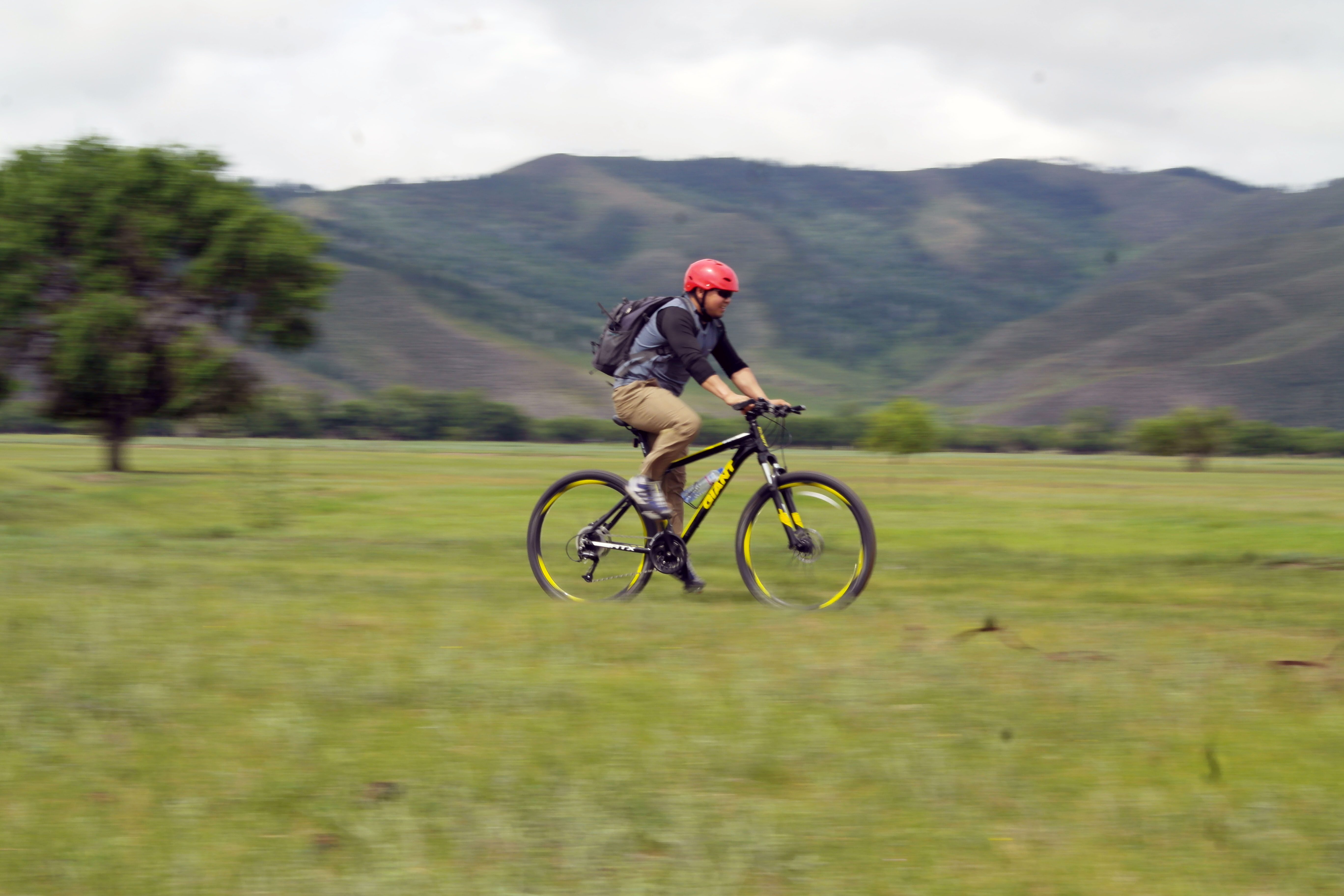